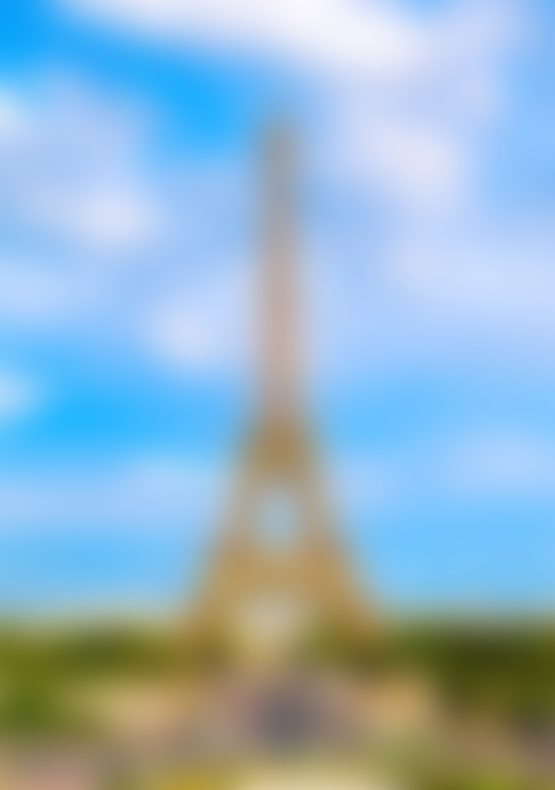 France is a country of rich emotions and turbulent politics but also a place of rational thinking and Enlightenment treasures. Above all, it is renowned for its cuisine, culture and history.

In the Caribbean, France borders the Netherlands via the French territory of Saint-Martin which borders the Dutch territory of Sint Maarten. Five oversea regions also form part of France: Martinique and Guadeloupe in the Caribbean, French Guiana in South America, and Reunion and Mayotte, both off the coast of Madagascar. Numerous French oversea territories also exist around the Earth with varying status.2 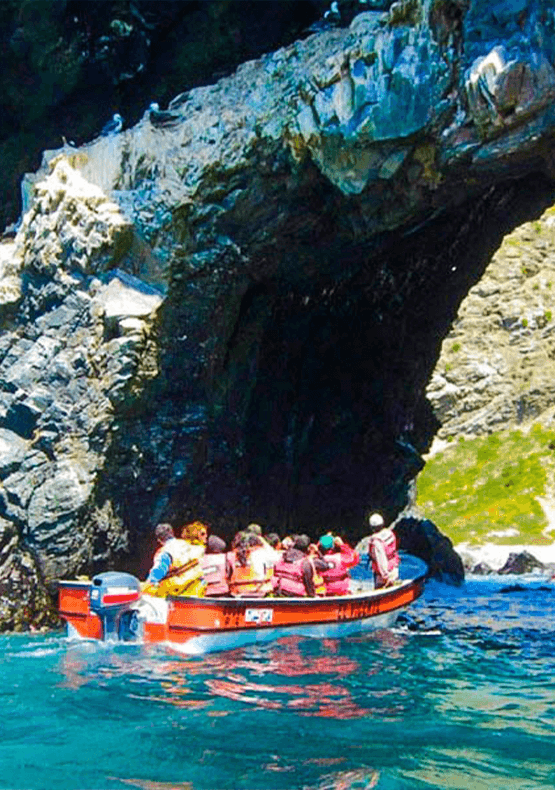 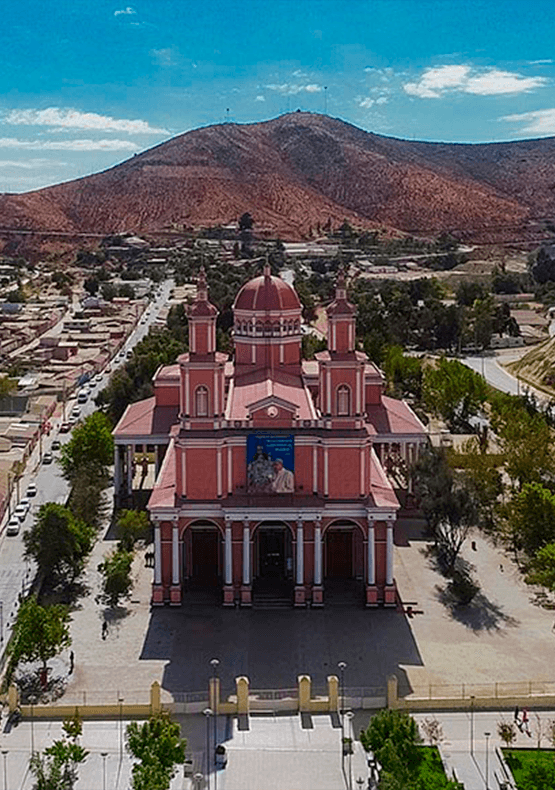 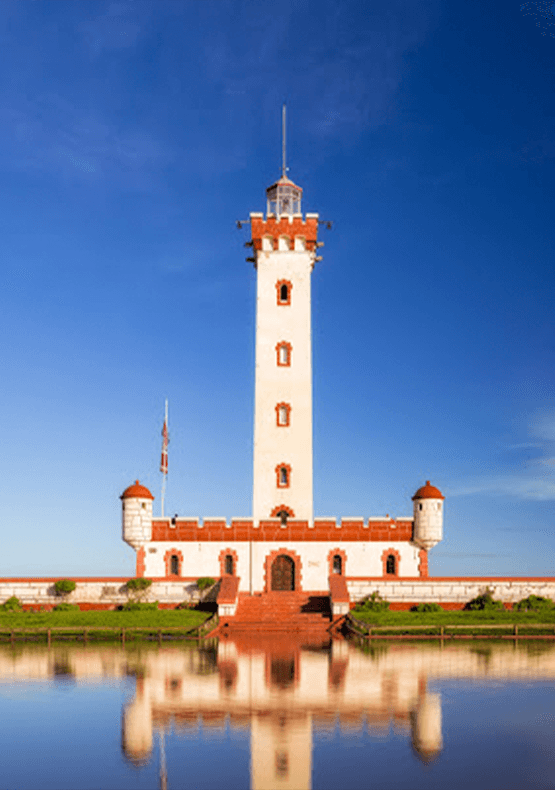 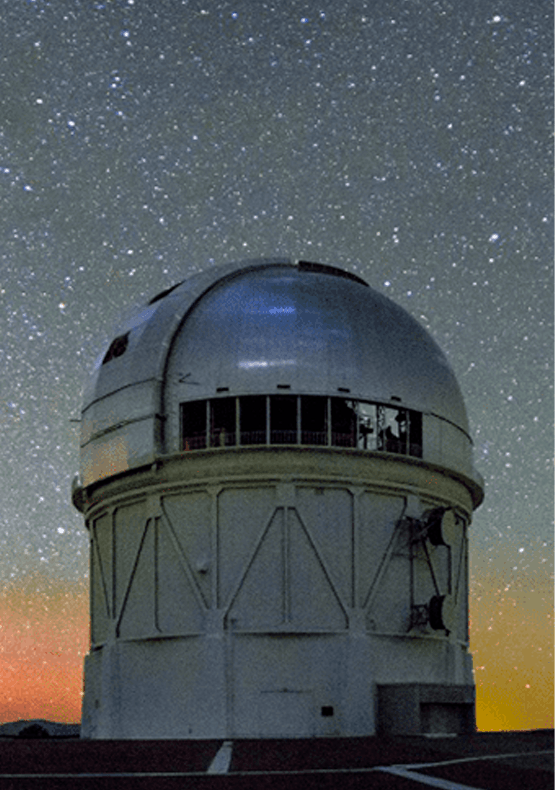 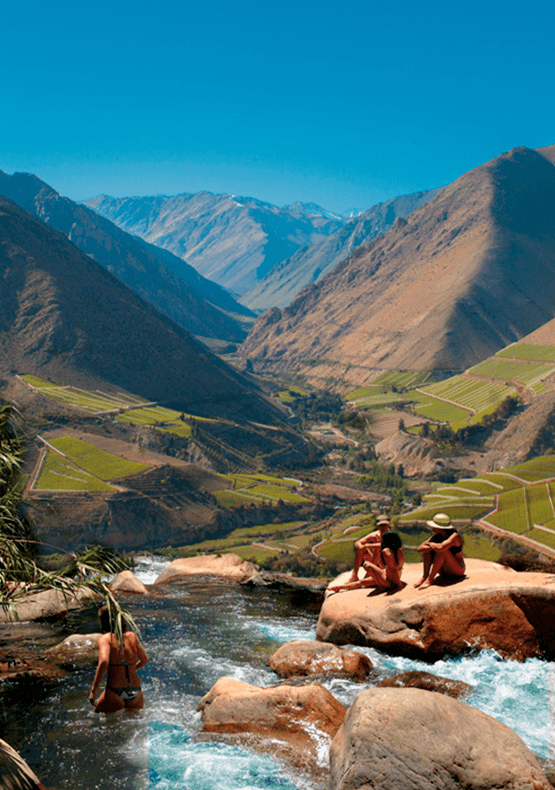